A 2007 rendition of 'Lenny' by Stevie Ray Vaughan to show off the Fender Blues Junior amp.

This demo was recorded on Dec. 19th 2007. I found a very rough backing track for the song 'Lenny' by Stevie Ray Vaughan so I sat down and recorded myself playing along. I was quite surprised by how well it went with fairly little preparation.

I recorded this demo with a Shure SM-57 microphone about 18 inches away from the front of the amp, about 45 degrees off center and pointed at a spot close to the rim of the speaker. This gives me a little warmer tone than being pointed directly at the center. The distance from the amp gives the sound a little more space.

The sound from the mic was recorded through a Motu 896HD firewire interface into GarageBand running on my MacPro. The guitar was mixed with no EQ and the only effect added was the built in AUMatrix Reverb plugin that comes with OSX. The reverb preset was 'Large Room.' The backing track was from an mp3 I found on the web.

I used the Waves L3 Multimaximizer limiter plugin on the master channel in GarageBand to level out the volume and fatten up the sound a bit. This plugin can work magic on recordings that sound weak. The mixdown was exported to a 192Kb/s AAC audio file.

TXBA Locals can watch this Performance Videos in the Pro Player with the following extras and features. Join today to access these extra features, plus instant unrestricted access to our entire library of courses.

The list to the right shows any extras and features available with this lesson just for members like you. Click the Pro Player button below to launch this Performance Videos in the Pro Player. 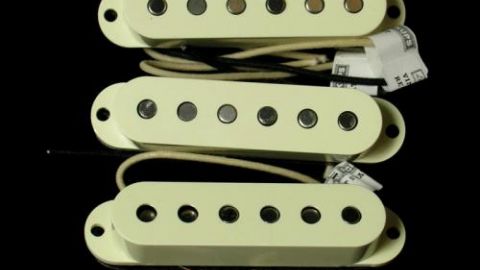 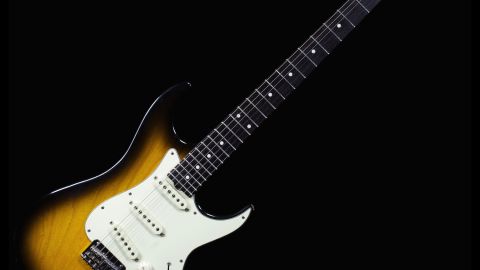 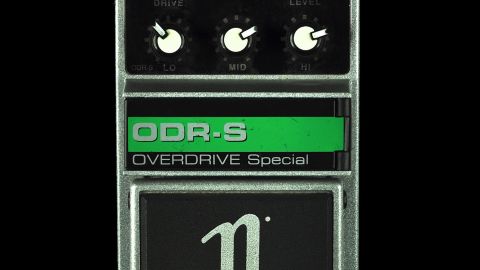 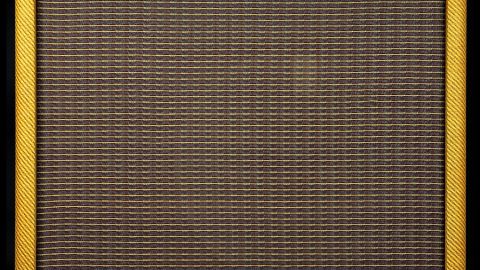 Thanksgiving Ballad 2011
Back To Top

These pictures show the settings of the other gear used in this video. 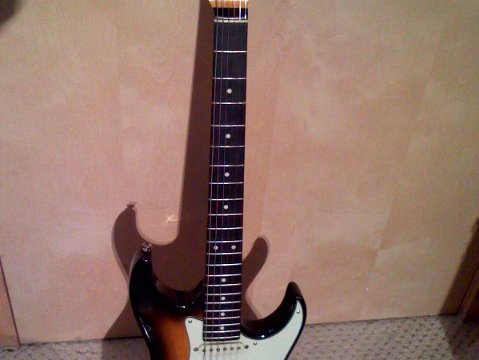 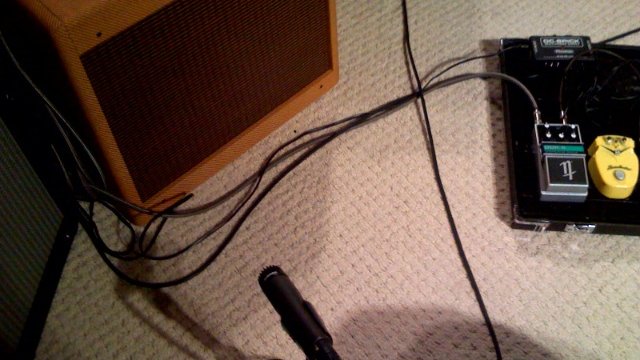 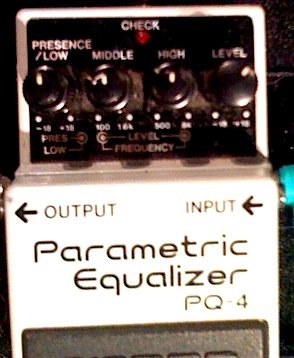