A few weeks ago I met Peter McMahon, the owner of Homestead Amps. He was a long time friend of Cesar Diaz (SRV's famed amp tech). During their years working together, Peter helped him build and repair amps for people, learning his approach to amp building and modification. Cesar passed away in 2002, and Peter continued running Diaz Amplification until a few years ago when he decided to launch his own line of amps.

Peter asked if I was interested in trying out "a few of his amps", and of course I said yes (given that Cesar was SRV's amp tech). Much to my surprise, "a few" meant the entire lineup of amps. So for a few weeks I had a glorious wall of extremely high-end professional amps to play around with.

Of course nothing lasts forever, and after a few weeks I had to send the amps back. But I recorded two demos before I did. This first one is a quick run through the entire lineup of amps.

The amps shown in this video are:

TXBA Locals can watch this Videos in the Pro Player with the following extras and features. Join today to access these extra features, plus instant unrestricted access to our entire library of courses.

The list to the right shows any extras and features available with this lesson just for members like you. Click the Pro Player button below to launch this Videos in the Pro Player. 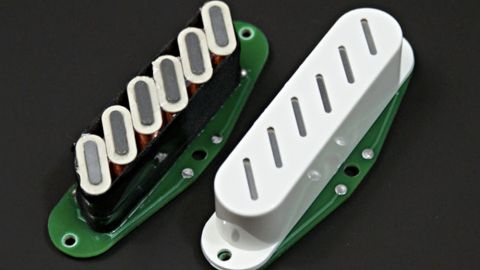 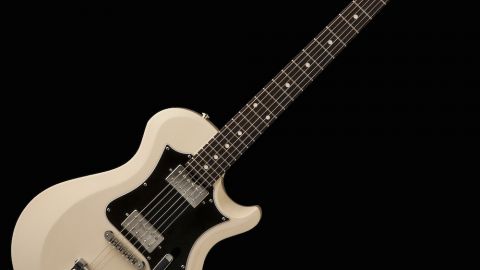 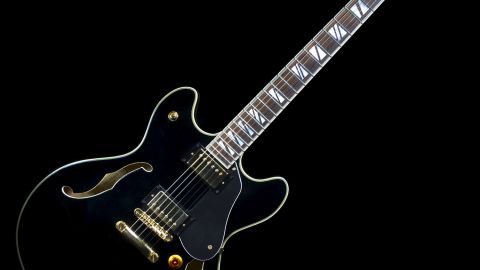 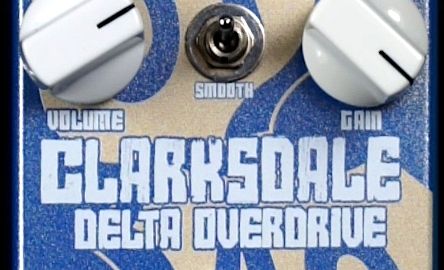 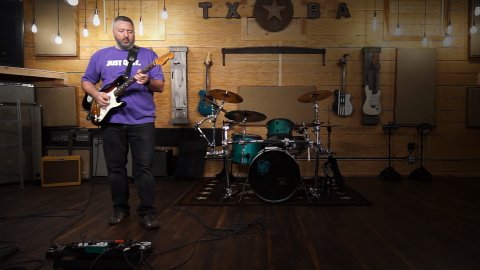 How Does Volume Affect Sustain & Tone? 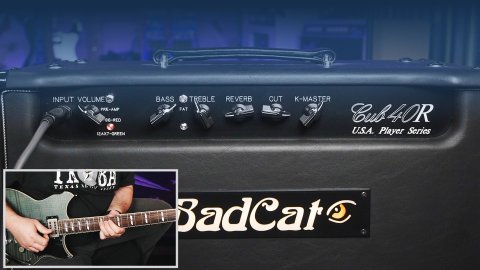 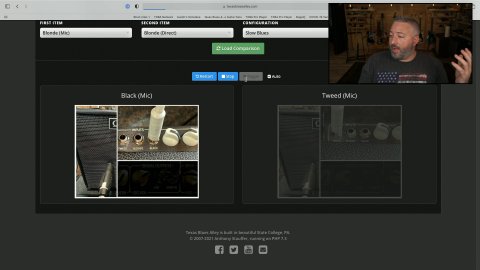 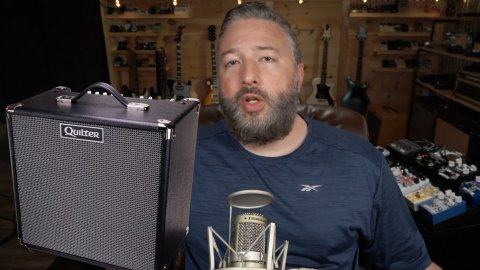 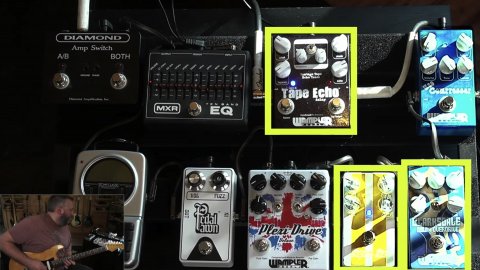 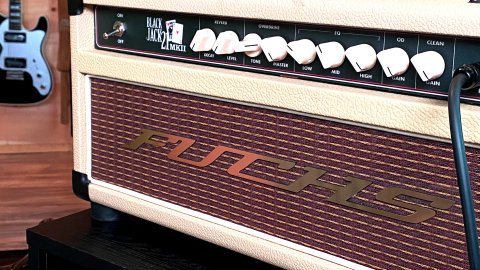 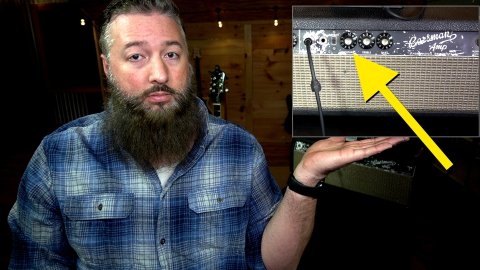 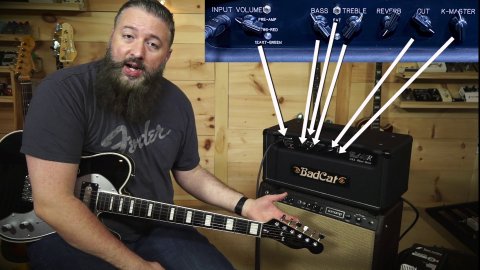 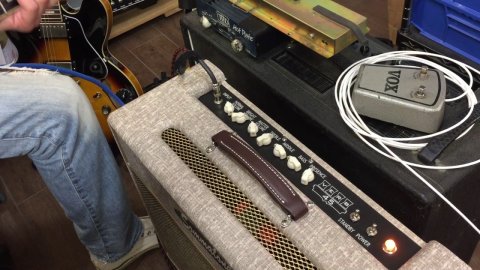 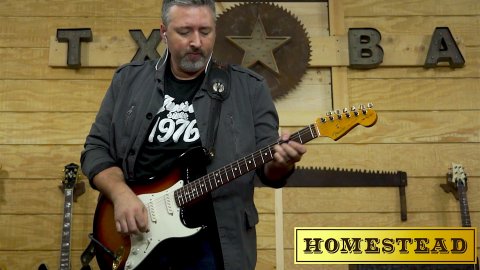