The 3 Things To Expect From TXBA Before Christmas

As we enter the final two months of 2015, I wanted to let you know what to expect as this year draws to a close. Here are the three things you'll see before Christmas: 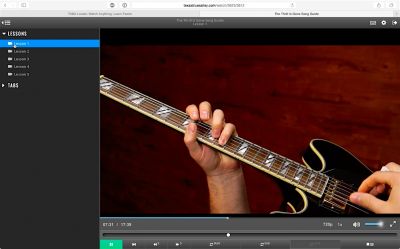 The Pro Player is the heart and soul of the TXBA Locals program. It already has:

....but there's a huge feature I've been working on for several months. Here's what you should know:

This new feature should be ready in about two weeks.

Several people asked if there will be something new for the Thanksgiving Ballad this year.

Yes, there will be something new, but it won't be a new course. Last year's Mini-Course will be re-listed on the site, permanently this time.

"Hey Anthony, why won't there be a new Thanksgiving Ballad course?"

Good question. The honest truth is that the performance from 2013 is still (in my mind) perfect, and that performance has already been taught in the Mini-Course from last year. I haven't found a way to significantly improve that performance, so creating another course would feel artificial.

However..... I am making something new for Thanksgiving. It isn't a new course, but it holds a lot of personal significance. It's gonna take a lot of work over the next month, and almost none of that work requires a guitar. How's that for an ambiguous tease? :-)

2015 was a weird year. Because of all the craziness of moving, and launching the Locals program, there's a whole list of things I just didn't get done. If you're new to TXBA and haven't heard that story, read this.

But, the smoke is beginning to clear, and I am determined to finish a big new course for you all before Christmas. The topic is still a secret, but here's what you should know:

What does this all mean?

Finishing these three projects will require a ton of work. It would be nice to finish a new Mini-Course before the end of the month, but it would also be nice not to lose my mind in the process :-)

So I'm going to focus my attention on these three projects until Christmas. There might be time for a few free lessons as I wrap up work on the course in December, but it's too early to tell.

My goal is to create things with a high level of quality, and sometimes that requires doing less stuff in order to make those few things better. I think it will be worth it.