2015 Was Supposed To Be Easy, Here’s What Happened Instead

If not, allow me to tell you the story of why 2015 has not been easy, but incredibly important to the future of TXBA.

So... lots of infrastructure changes for TXBA, but also a lot of content for all of you. 2015 was supposed to be easy.

This year has (up to this point) been consumed by two very large projects.

These projects both started last year, but didn't actually happen until this year. They are the reason things have been so slow, and they are also the reason that 2015 is such an important year for TXBA.

Kevin (the TXBA Support Ninja and video editor) is a fantastic drummer. And he loves playing blues.

On that day, Kevin and I had a great discussion about music. That conversation produced some of the most compelling ideas I've ever had.... ideas that I knew were the future of TBXA.

When that conversation was over, it was clear that we could never pursue these ideas in our current space. We needed our own building. 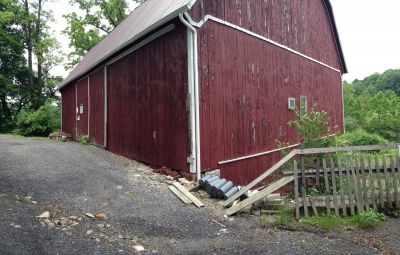 TXBA is successful, but not "go out and buy a building" successful. Not by a long shot. These ideas seemed impossible for the time being.

The very next day I discovered a barn for sale. No house, no farm, just an isolated barn on some great land. Our imaginations ran wild with the possibilities.

This barn turned out to be an awful piece of property, so I didn't pursue it any further. But, the idea of owning a barn for TXBA stuck with me and I couldn't shake it.

That image of TXBA being produced from a barn, it just seemed.... right. 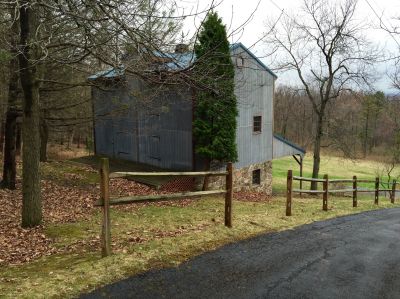 Every couple of weeks I'd search the local real estate listings for any properties using the keyword "barn". The results were usually farms for sale - not exactly what I wanted.

But one Sunday in November a different kind of result popped up. A house, on a big piece of land, with a barn. It seemed too good to be true, so my wife and I went to see it.

We were smitten, but assumed it was out of our price range. Over the next month, we exchanged emails with the owner and talked with his agent.

Slowly the gears began to turn, but nothing was certain.

My vision for TXBA always included a membership system, but the software (and time) I needed were not available until January.

This, as it turns out, was almost as big of a project as the initial TXBA site. It took nearly four months to complete.

Thanks to a very successful holiday sales season, the gears of real estate began to turn a bit faster in January. What seemed like only a dream in November began to feel like an actual possibility. 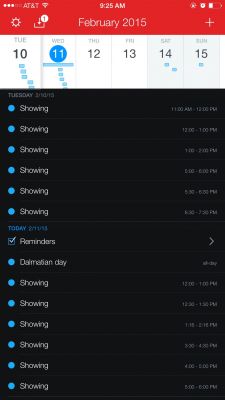 In early February, we signed the contract. There was one condition: we had to sell our house first.

We went through a frantic two week process of getting our house ready to sell. My progress on TXBA Locals slowed to a crawl.

Before we knew what was happening, our house had 17 showings and was sold in 3 days. I'm exhausted just remembering that week.

Then, we began inspections.... in the middle of winter.

With our house sold, and inspections almost complete, I was finally able to get back to working on TXBA Locals during March.

TXBA Locals launched on April 7th. The launch was pretty uneventful from a technical standpoint, so I was able to focus on packing up our house to prepare for our move. 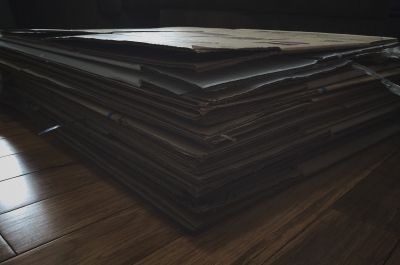 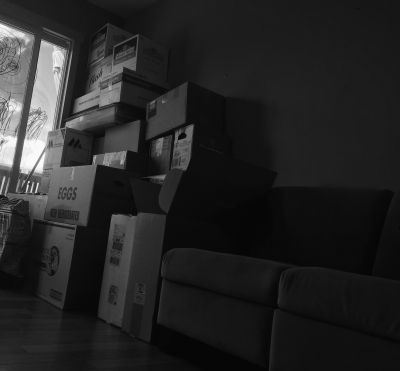 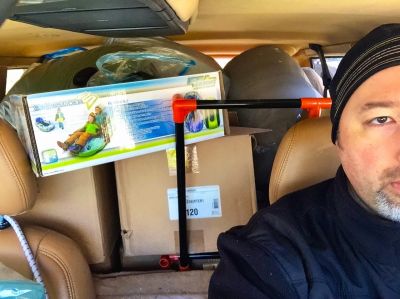 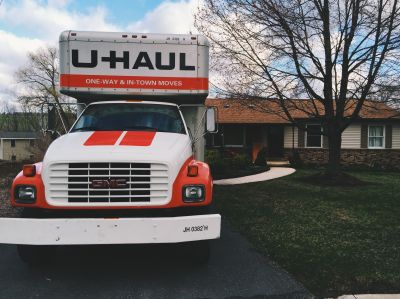 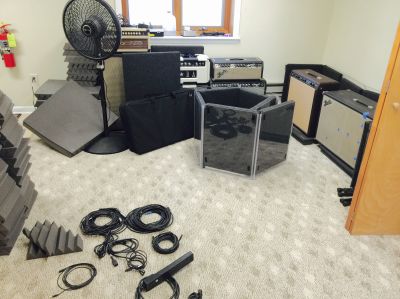 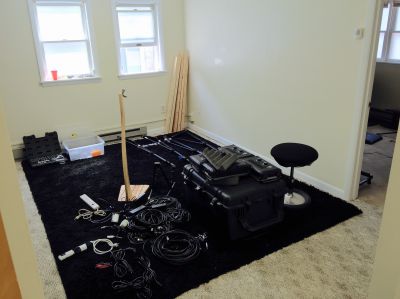 We spent the last day in our old house cleaning. We cleaned until 4:30am to get it ready for the new owner. I have never been so tired in my life.

After two hours of sleep, I crammed as much coffee into my face as I could, and we went to our closing meeting. I remember signing about 1000 papers, then driving to our new house and immediately taking a nap.

The rest of April probably happened, but I don't remember much of it aside from looking at that barn every day and being incredibly excited for the future. 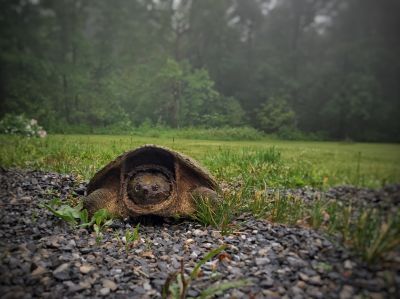 In May, we unpacked, moved stuff around, and slowly began to make sense of our gigantic pile of boxes. What a mess.

Our new property has a lot of grass to mow, so it took some time to get used to spending 3 hours a week cutting grass.

In June, I began cleaning out the bottom level of the barn to prepare for renovations. That was going to be our temporary studio while we completely renovated the upper floors.

Eventually I gave up, there was no point in trying to dry out the walls until our rainy season passed. So I began doing everything else in the meantime. 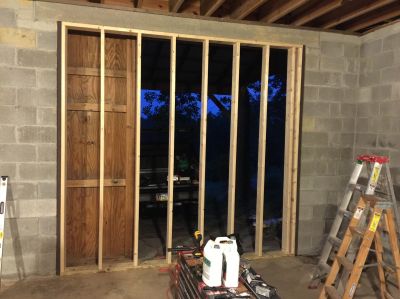 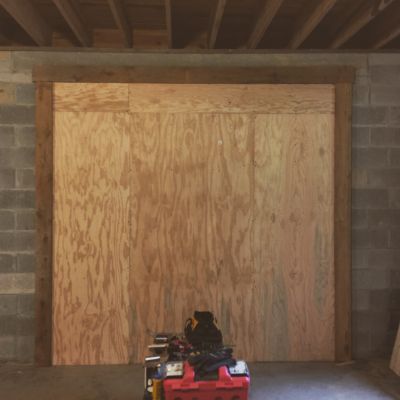 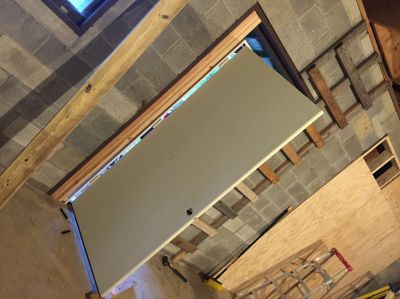 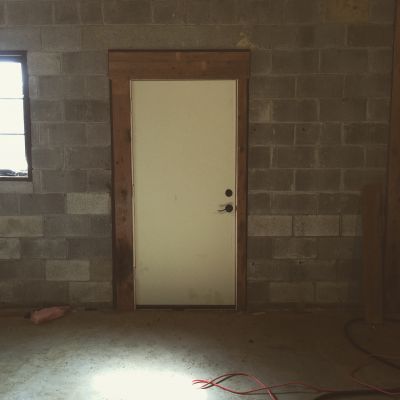 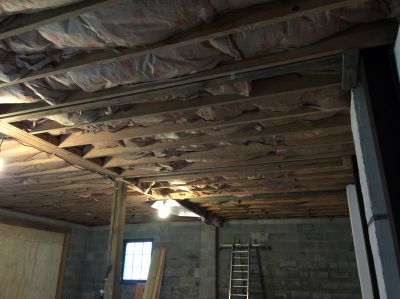 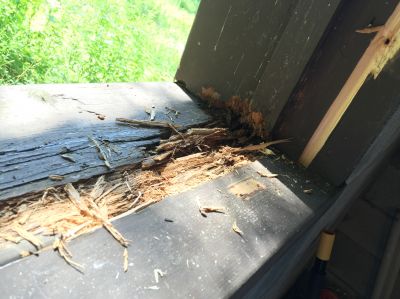 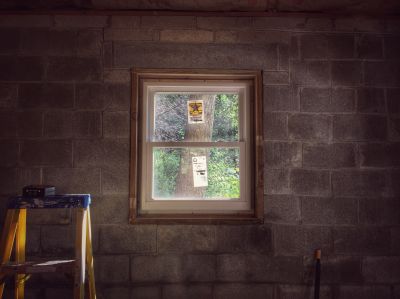 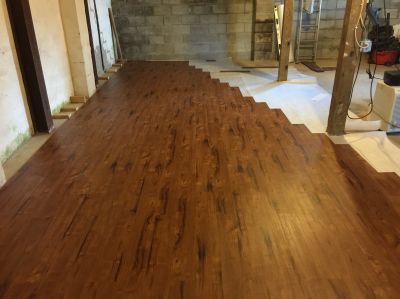 We also saw a bear in our driveway. 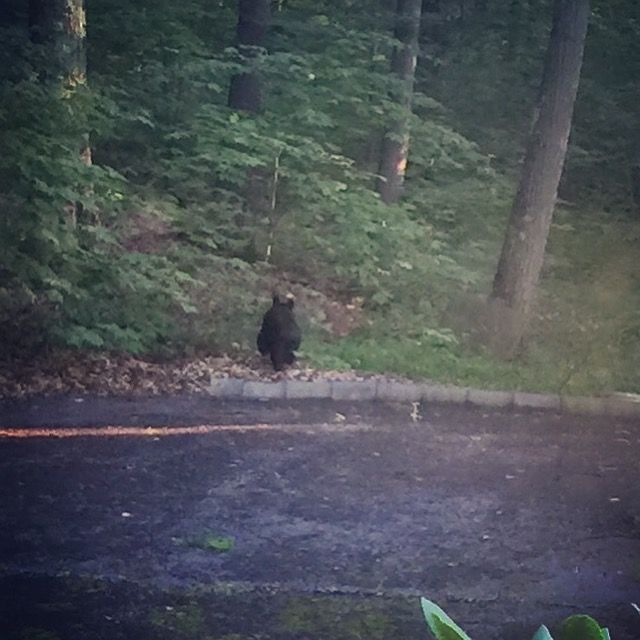 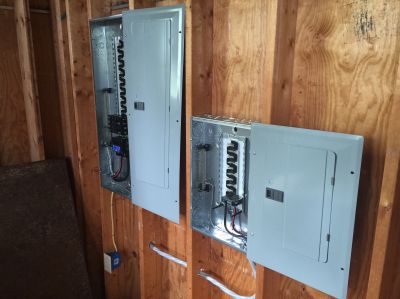 So here we are in August. The electric service will be hooked up soon, and we'll be able to get back to making great lessons for all of you. Finally.

That's why lessons have been far and few between this year. These two projects have been hugely disruptive to our production schedule.

But disruption isn't always a bad thing. Building the tools you'll depend on tomorrow is incredibly disruptive today, but absolutely necessary to ensure that tomorrow is possible.

TXBA Locals is doing well, better than I expected it to be doing at 4 months. The feedback has been amazing so far. Having a successful membership program will make much of what we want to do in the future, possible.

Moving to our new house was a huge project, and the beginning of a new phase of life for my family. But this move was also an ending to a long period of uncertainty.

My wife and I have felt increasingly unsettled for several years. We knew we wanted to move, but weren't sure if we wanted to stay in Pennsylvania, or move somewhere else. That uncertainty ended when we found this house. Now we're here, this is where we belong. That's a good feeling to have. 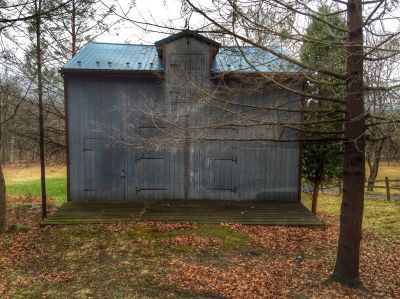 And what can I say about this barn? I love it. It's only a shadow of what it will become, but when I look at it, I see the future of Texas Blues Alley. The future is bright, and it's going to be loud.

This season of my life (and TXBA) has been filled with major changes. Changes are disruptive, but necessary. Thank you for sticking with us as we get though this crazy year.

We're not out of the woods yet, but we're getting close :-)