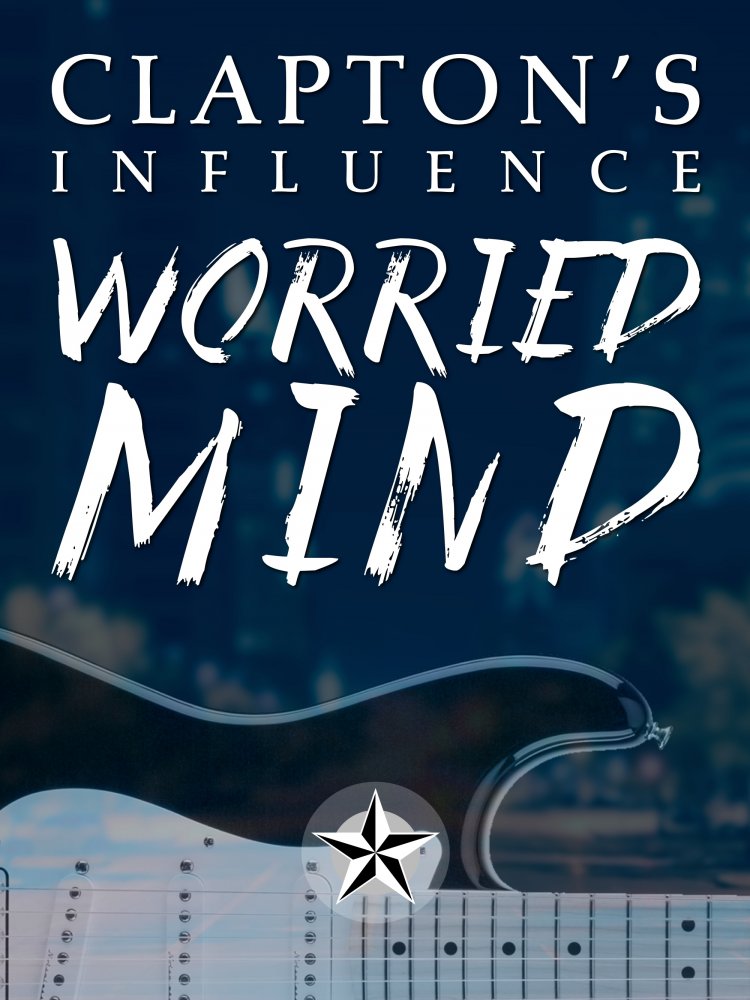 Eric Clapton’s acoustic performance of “Layla” on his MTV Unplugged concert became an instant classic. His solo during that performance was brief, but memorable. The problem is that his solo was so short, it’s hard to learn a lot of meaningful licks from just that solo.

In this course I’ll teach you an extended length acoustic blues solo, designed to capture the sound of Clapton’s playing during that acoustic performance. We use the same paths, patterns and accent notes in this solo that he used in his. The things you learn in this solo will be useful in other blues songs, because we tackle the solo using patterns that can be used in any key.