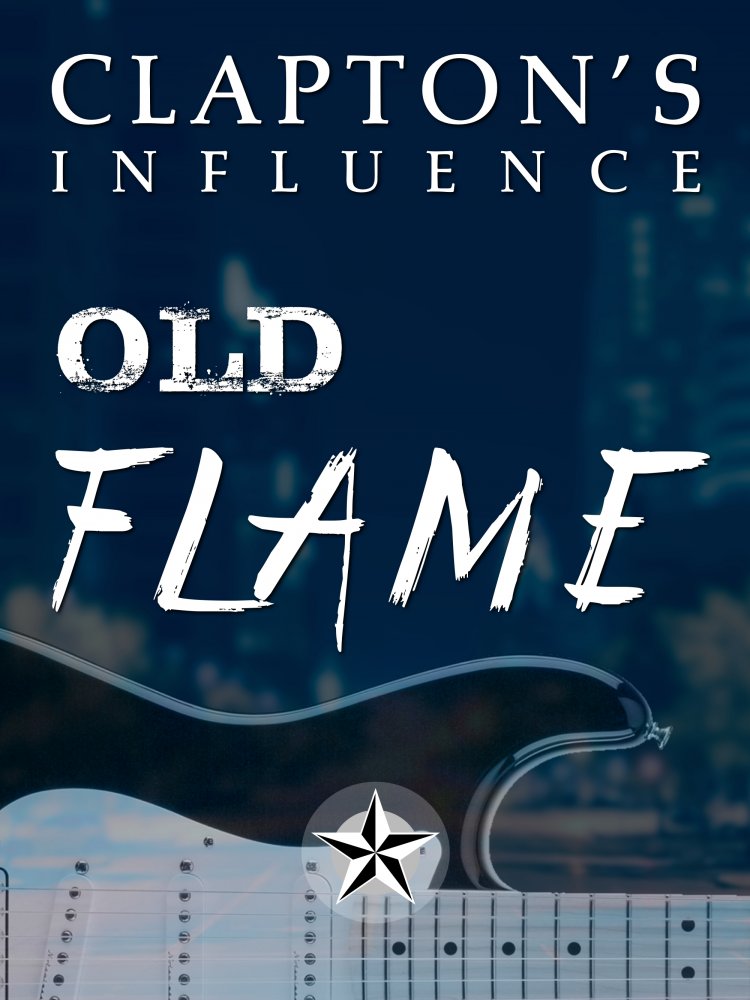 Some of Eric Clapton’s best playing of the early 90’s happened during his live performances of “Old Love”, a song he co-wrote with Robert Cray for the “Journeyman” album. These performances were dynamic, dramatic, and featured Clapton’s full range of playing.

I’ve tried to capture that energy in this course. The solo you’ll learn was created based on 4 live performances, some well-known, others fairly obscure. But I chose those specific performances becasue they had the highest highs, and the lowest lows. From subtle bends and slides, to lightning fast attacks on the higher frets, this solo captures both ends of the spectrum of Clapton’s solo during that era.

This course is for Clapton fans who are late-intermediate to advanced skill level, and who want to learn his style for minor blues.