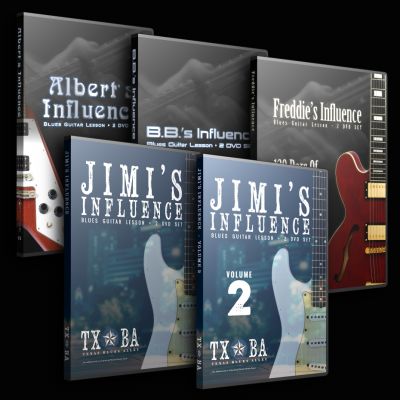 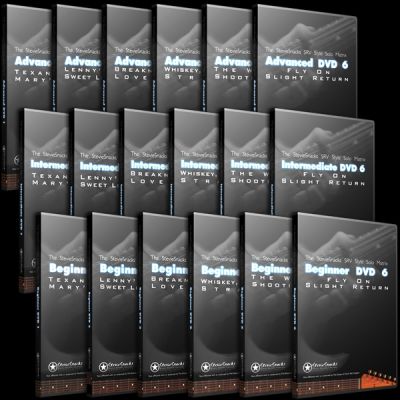 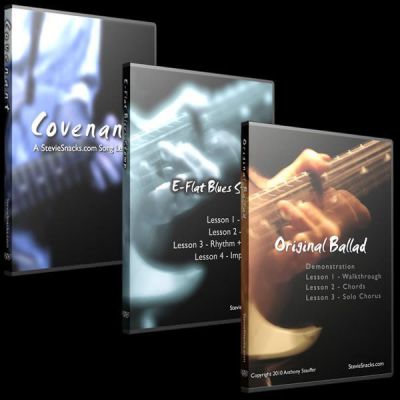 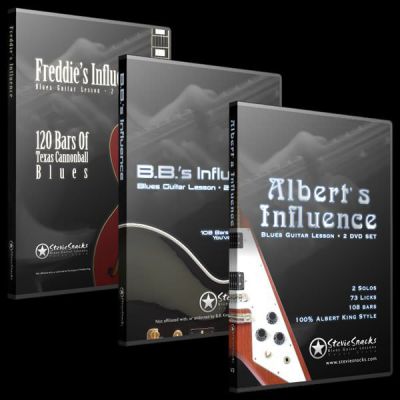 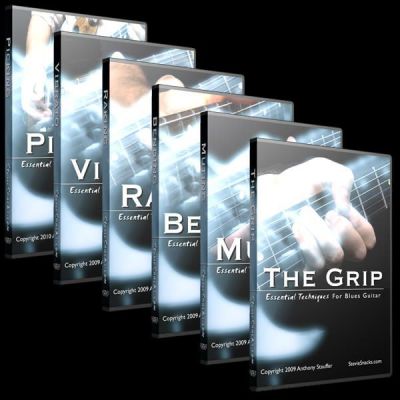 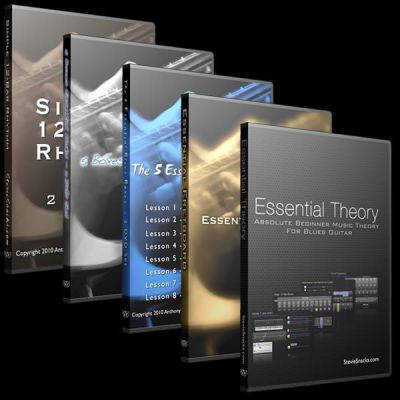 I've made the decision to stop producing DVD versions of my courses. What's left of my inventory is being sold off at a sizable discount until it's gone.

I have never liked the process of putting a course on DVD, but holding a finished DVD brings a tangible feeling of accomplishment. Much of what I create is digital, just bits on a disk producing moving pictures on a screen. But a DVD is a physical object that can be felt.

So although I've never enjoyed making DVDs, I have enjoyed the feeling of opening the first box of DVDs for a new course. It's like seeing my work reflected back at me in a way that bits on a disk could never do.

I've had the great pleasure of opening that first box of DVDs over 30 times in the past 9 years. But after 9 years of making and selling DVDs, it's time to say goodbye.

Last April I introduced the TXBA Locals program, and over the past year I've added features like Slow Motion, Instant Loops, and Video Zoom to the Pro Player. Predictably, membership has become the preferred way of spending money here at TXBA.

As the Locals Program has grown, DVD sales have dropped through the floor. This is a normal side-effect, and something I anticipated.

For those of you keeping score at home, that means that DVDs account for only 20% of 40% of my total revenue, or more simply: less than 10%.

Why does this matter? It matters because DVDs have big upfront costs. They have to be purchased in large quantities regardless of how long it takes to sell them. Inventory that sells slowly is like taking piles of money and sitting it on a warehouse shelf. It's already spent, but unusable.

With over 35 different DVD titles to keep in stock, this adds up quickly.

A popular course (like Essential Fretboard) used to sell through 100 units in about 6-9 months. At the current pace, those same 100 units would take over 2 years to sell though. Less popular courses would sit for even longer.

It's hard to justify the extra work and money it takes to keep DVDs in stock when they're selling so slowly.

Starting today, all DVDs are 30% off. They are all listed on the DVD Clearance page.

If you're comparing prices, you'll notice that the DVDs are now considerably less than the corresponding downloads. That is not an accident. I want to sell these as quickly as possible so I can focus on other things.

So if you're thinking about buying downloads, consider DVDs instead. You'll get a lower price, you'll still get all the downloads, and I'll get rid of my DVD inventory faster. We both win :-)

If sales slow down, I'll discount them further, and will continue discounting them until they're all sold. Should you wait? You can, but you might miss your chance if you do.