The Holy Fire is a different kind of overdrive/distortion pedal. As someone who spent a lot of time modifying and studying traditional clipping circuits in college, I was instantly intrigued by the Holy Fire when I met up with Sarge from Creation Audio Labs at the Great American Guitar Show back in November (2008). I'll talk about it more in the video, but here's the things I like about the Holy Fire:Pros:

TXBA Locals can watch this Videos in the Pro Player with the following extras and features. Join today to access these extra features, plus instant unrestricted access to our entire library of courses.

The list to the right shows any extras and features available with this lesson just for members like you. Click the Pro Player button below to launch this Videos in the Pro Player. 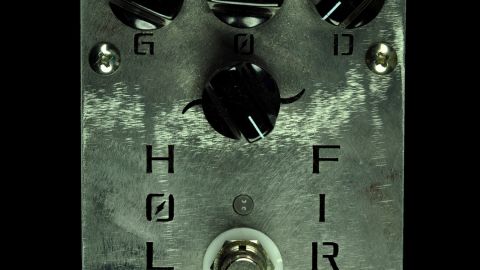 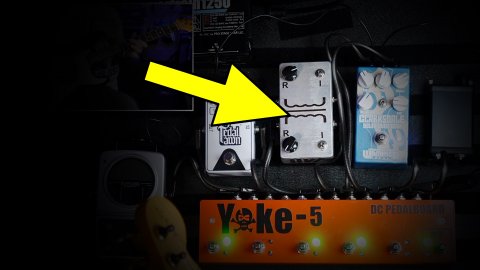 How To Make Your Fuzz Play Nice With Buffers 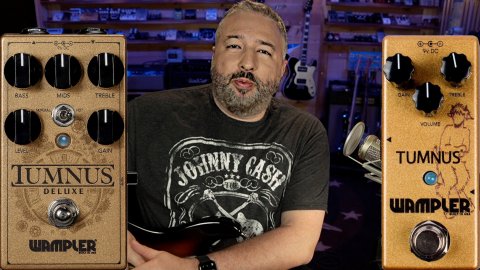 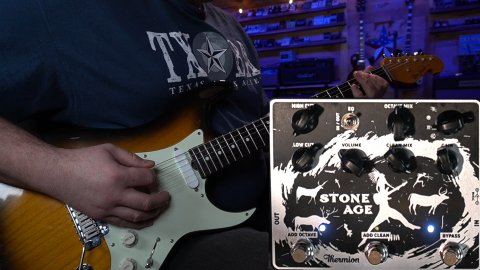 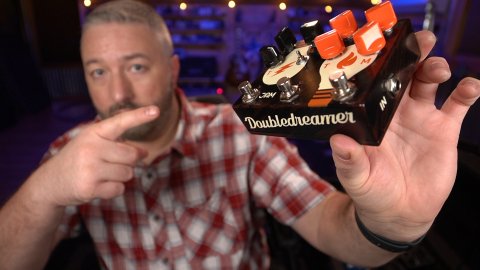 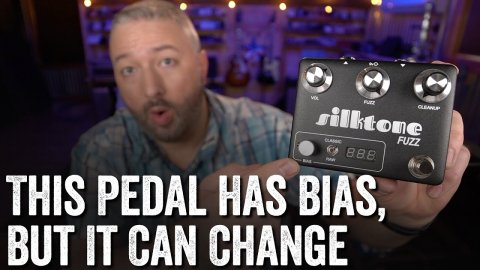 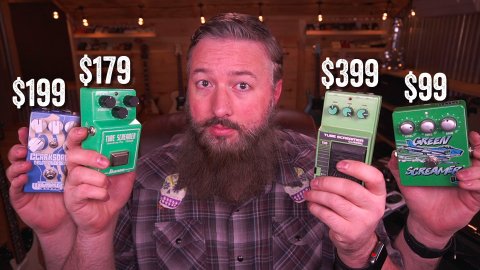 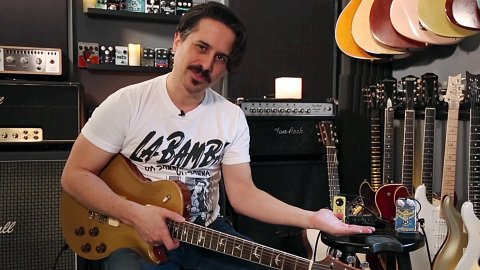 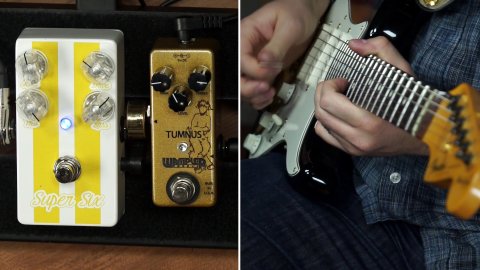 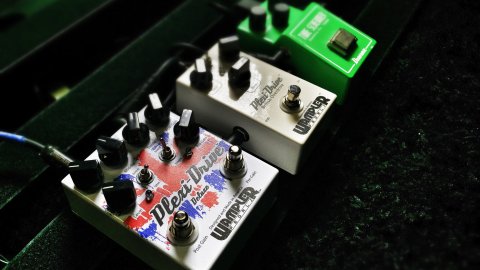 Master Your Pedalboard With The Yoke 5 Loop Switcher