This course will teach you how to solo like SRV in the song Lenny, at three different skill levels. 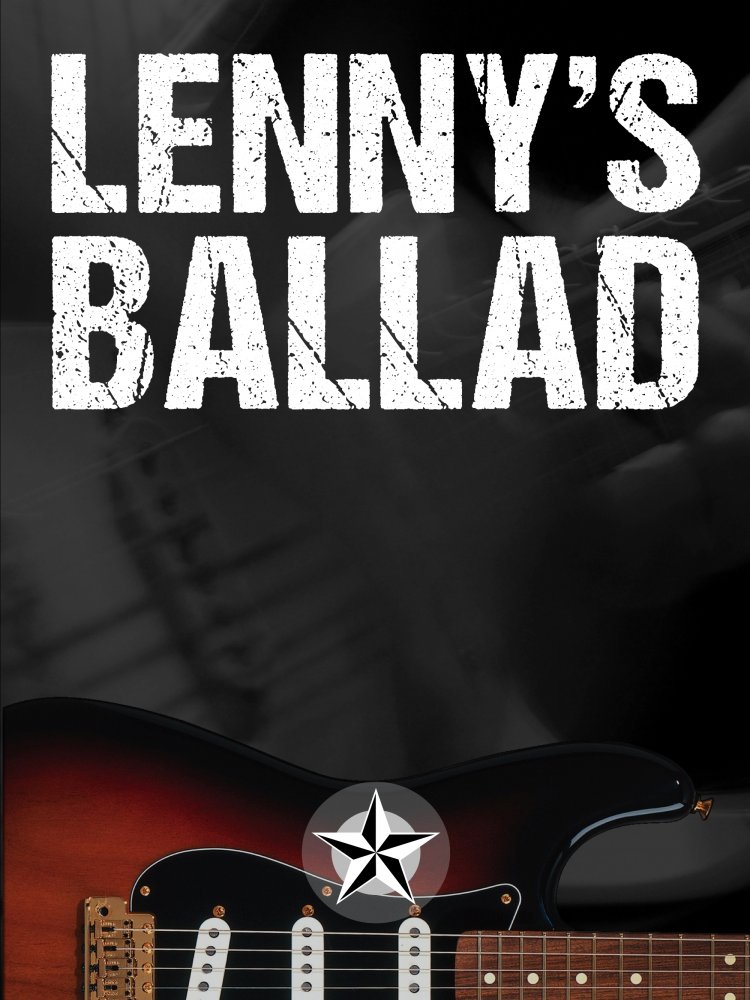 It was such a powerful image, Stevie Ray Vaughan sitting at the edge of the El Mocambo stage, playing the song Lenny. The music was so bare - a lesser player might have overplayed, trying to fill the space, trying to create something that wan’t happening. Stevie didn’t overplay. He played what was beautiful, what was right. And when it was time for fireworks, he let it fly.

That’s the balance that I’ve tried to capture in the Lenny’s Ballad lessons. I wanted to teach you the phrasing and feel of the delicate soloing heard throughout the song, but I also wanted to teach you some of the fiery runs that create such contrast when they appear.