This course will teach you how to solo like SRV in the song Little Wing, at three different skill levels. 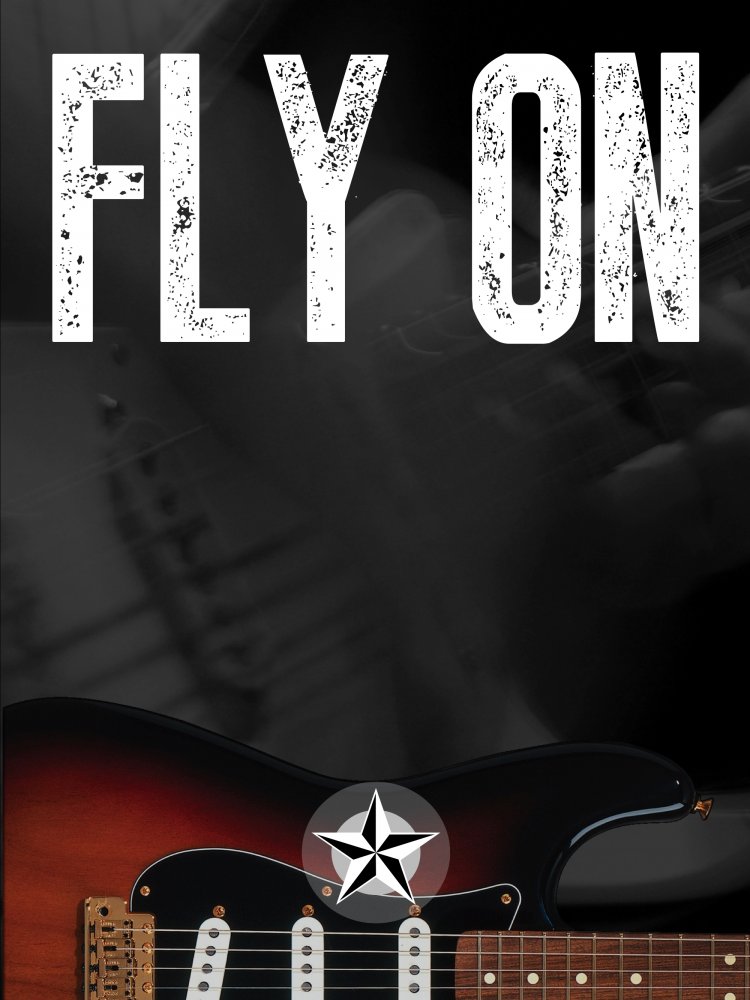 Jimi Hendrix’s Little Wing was a ballad but Stevie Ray Vaughan’s cover of that song was an anthem. If it is possible for a cover version to surpass an original, this is it. The soft parts drip with soulfulness, the loud parts explode with energy, but Stevie never overplays. He never sacrifices the “feel” of the song, even when he breaks into those impossibly fast licks.

I wanted to capture that range of emotions when I planned the solos for the Fly On lessons. So I took the most prominent themes from that recording and designed solos that will sound very familiar, yet offer a fantastic twist - something that I’ve never heard Stevie do when playing this song. You’ll know it when you hear it in the third chorus.