This course will teach you how to solo like SRV in the song Tightrope, at three different skill levels. 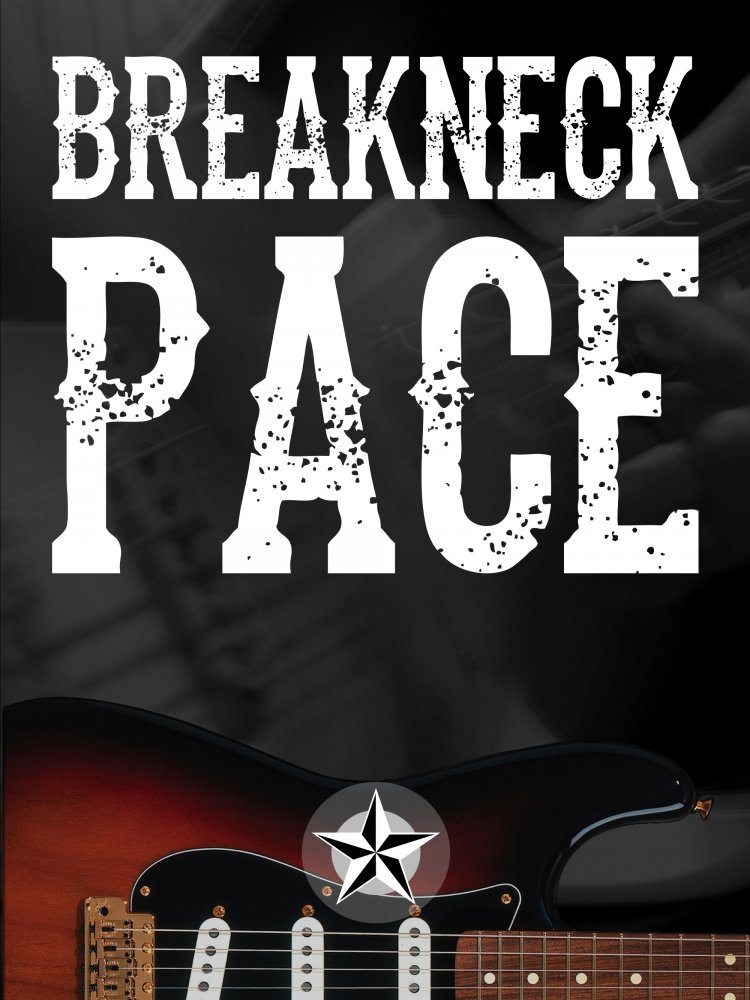 My roommate in college didn’t know anything about Stevie Ray Vaughan. But as Stevie launched into the solo for Tightrope (ACL performance), John stared at the TV and said “That man is on fire.” That pretty much sums my feelings about the song. It’s a lightning bolt wrapped in a chord progression.

That intensity was my source of inspiration when creating the Breakneck Pace lessons. It’s powerful, but precise with a nice mixture of major and minor.